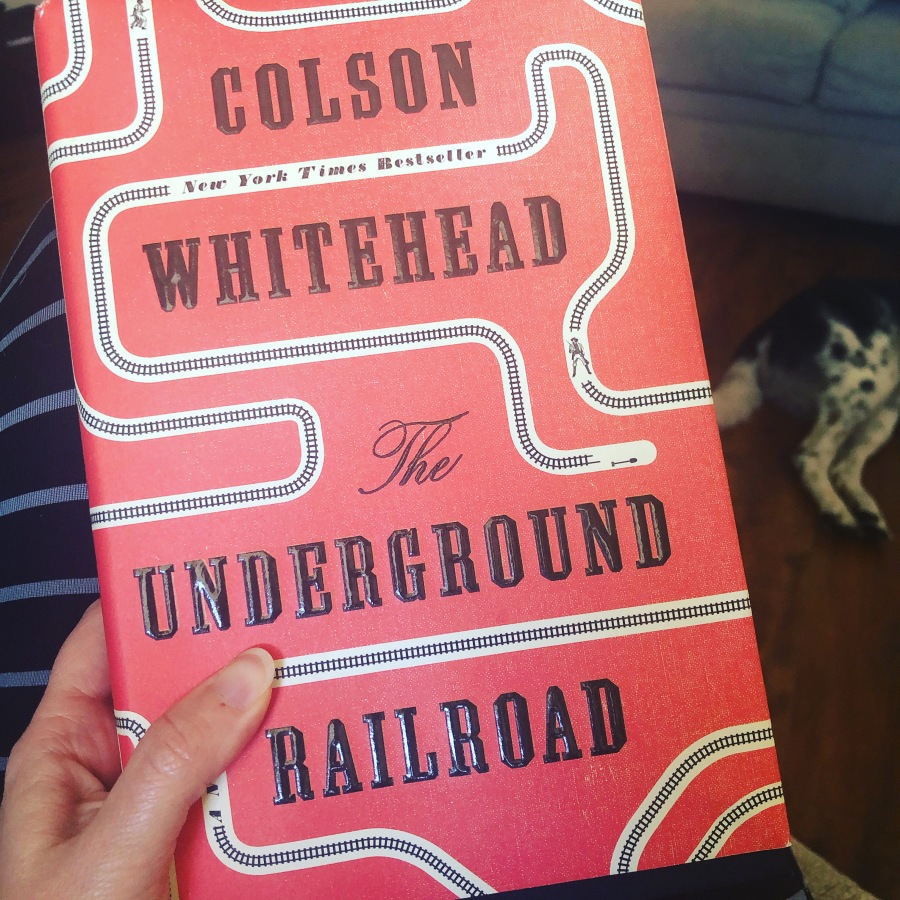 This year, I decided to lower the number of books on my Good Reads goal, since last year I didn’t meet my goal of 40+ books. Then the pandemic hit, I lost my job and lo and behold, I have plenty of time to catch up on my reading. Here are the books I’ve read so far in 2020 that I would recommend.

I’ve read the first two-and-a-half books in this series so far and am having so much fun with them. They are quick reads that follow the life of a royal lady, Lady Georgiana, who recently lost her father and is out of funds. Her brother cuts off her allowance, since he is paying off her father’s debts, so she decides to move to London and stay in their family house and figure out a way to make it on her own. The thing is, royals don’t really have jobs, so she must keep any of her occupations incognito. If any from her class found out she was slumming it with a job, or her royal highness found out, she’d be up creek without a paddle. And as soon as she’s in London, someone turns up dead in her house. Throughout the series, Lady Georgiana keeps finding herself at the center of crimes and she must figure out the true killers before she—or someone close to her—becomes a suspect!

The Monk of Mokha

Even if you’re a true coffee fan, you may not know a lot of where coffee comes from or where it originated from. Follow along Mokhtar in this true story of how he learns about the beginnings of coffee, how that relates to his home country of Yemen and his attempts at starting a coffee import business from Yemen. You’ll not only learn a little about how one becomes a coffee expert, but he also takes you to Yemen to visit coffee farms and through the country as it is first experiencing the war that is still taking place today. If you enjoy books about someone with true passion, following their dreams despite how far-fetched the dream seems, then this book should pique your interest.

Am I the only one who loves books that start with several different unrelated characters from different backgrounds that somehow come together? Well, this one happens all in one long day in Paris in 1927, following WWI. You’ll meet four characters as they struggle through the day and happen upon some very real characters from history. Each of them comes with a very different past that could catch up with them—for better or worse. I love it not only for the mystery but also for the view of everyday life in Paris and the struggle of an immigrant who left a war-torn country for survival.

Things You Save in a Fire

Well, I just love books set in my home city, although Austin only plays a minor role here. A successful woman firefighter in Austin is asked to come home by her mother and stay with her for a year. At first, she balks, since she hasn’t been close with her mother since she left her father when she was young. At her father’s suggestion and an incident with a councilman that occurs, moving to a small town outside Boston does seem like her only choice. Cassie can do the job no problem, but can she change the minds of her new colleagues that a woman can not only do the job, but also fit in? And will her attraction to another new firefighter ruin her entire career? It’s not just fighting fires that’s heating up these pages!

Speaking of steamy, this novel is centered around First Son Alex, who has a bit of a chip on his shoulder when it comes to a certain British prince, so when they keep colliding he is obviously put out. Why does prince charming keep upstaging him? But when Alex creates a scene at a wedding, his mother the president insists he visit the prince for a PR photoshoot to show the U.S. is on good terms with England. Will the visit turn them into sworn enemies, best friends … or something else?

Bringing Down the Duke

Another royal story set in England! Apparently, there’s a theme here. Annabelle, a smart but destitute daughter of a country vicar earns her way into the posh Oxford University. When she becomes involved in the women’s movement, she expects she’ll be a wallflower helping out, but her mouth gets in the way—always speaking up just as she should, even when it’s the good looking duke, who everyone is quite scared of. They continue to have run ins—she just can’t stay out of the way once the head of the women’s suffrage movement realizes that she has met the duke and sees her as the key to changing his mind on the women’s vote. Although Annabelle does her best to avoid him, as her attraction continues despite their differences, she just can’t seem to avoid him. Which is rather unfortunate since a duke could certainly never marry a vicar’s daughter, nor would she stoop to being merely a lover.

This is not the steamy romances we’ve covered so far. This book is based on the Underground Railroad in the U.S. but takes the idea and turns it into a literal railroad rather than the metaphor that it was. We follow alongside a young girl Cora as she attempts an escape from a plantation in Georgia on the underground railroad. Will she ever make it up north? Her mother is the only slave on the plantation ever to have escaped. Will Cora be able to find her mother? Did she really escape or did they just not find her body? You’ll follow along as Cora explores the Underground Railroad and all the heartache and struggles that go along with slavery and trying to escape the system designed to keep her in slavery.

If you’re looking for a book about the struggles of immigration, this is a good start. Fifteen-year-old Ana must leave her home in the Dominacan Republic to help her family. They see her as their ticket to more money and a way into the United States, because of the attentions from Juan, who has moved to New York City and wants a Dominican wife to take care of him. But when she arrives in New York, the scene is very different from what she envisioned. He lives in a tiny apartment, where men come and go, and she quickly learns that he has a lover as well. But she doesn’t want to tell her mother all of this over the phone and what could she do anyway? So she stays in an abusive relationship, putting away money when she can to help her family come to the U.S.Luckily, Juan’s brother Cesar is nice to her and makes her feel not quite so alone, but when Juan does back to the DR to protect his family’s assets, their relationship is taken to a new level, which could shake things up—for better or worse—in both of their families. This novel explores the tough decisions women must make to support their families and how far they will go to protect the ones they love.

The Girl Who Reads on the Metro

This book can be read in one sitting and is just a good, fun quick read. If you love books, and I’m guessing you do, you’ll enjoy the mentions of various authors and books as the main character leaves her job to help play matchmaker with books on the metro. Set in Paris, Juliette, who is unhappy with her ordinary job and ordinary life is able to find something that suits her more while finding new friends and a sense of purpose.

Set during World War II, Lulu is sent to Nassau to cover the Duke and Duchess of Windsor. While a war is raging on, the paper wants her column to avoid the conflict and cover frivolity and society for its New York readers. But first, Lulu must be welcomed into their social circle. But when Lulu gets involved with Bendict Thorpe, who disappears following the murder of Nassau’s wealthiest man, Lulu must go to London to get answers from his sister. Who was he and why was he really in Nassau?

Loves music, food and cupcakes! Let's make the world a better place by being passionate about what we love! View all posts by tiffanylynnyoung